5 Quotes About A Creature You Hope You Can Race 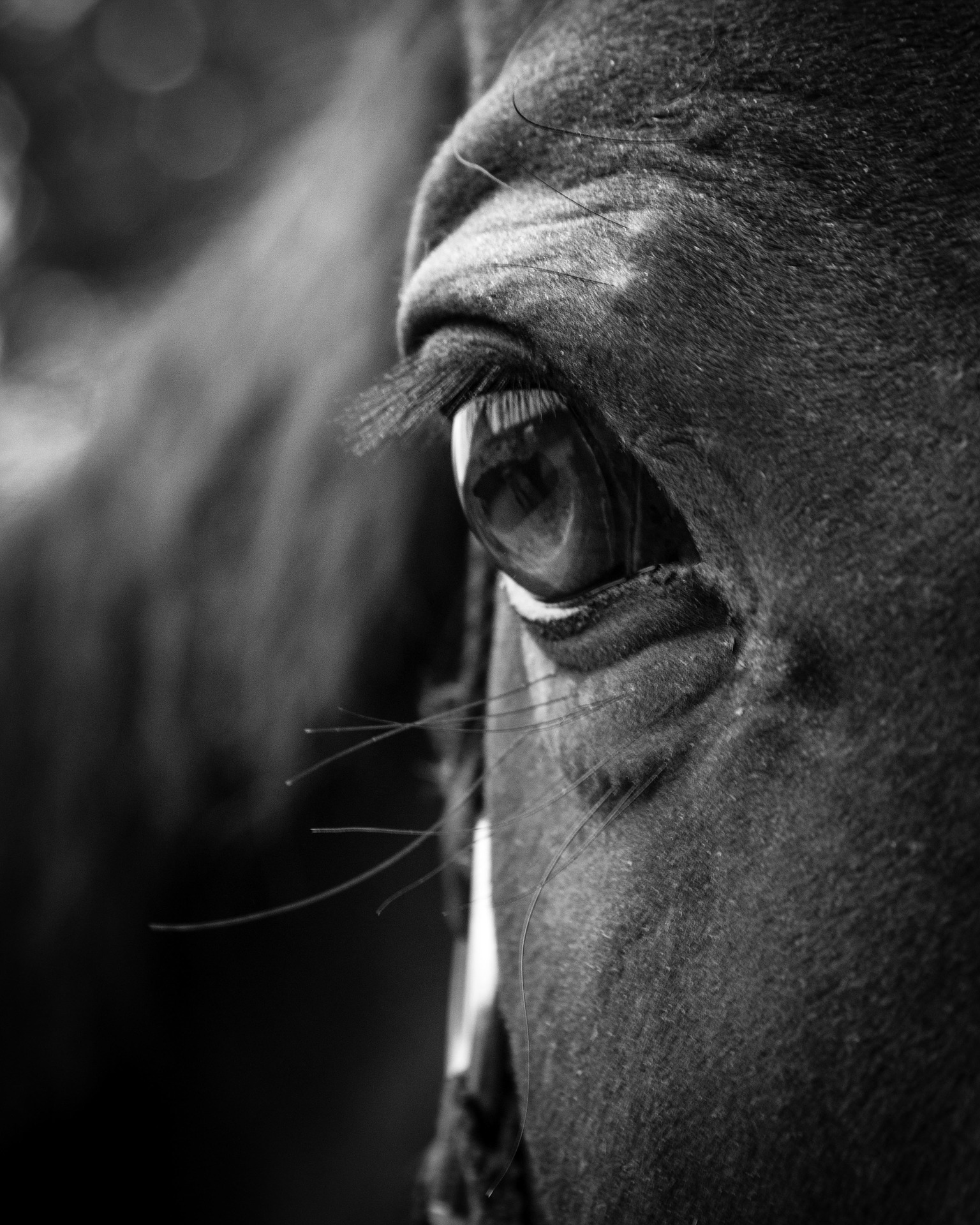 “Once a year, bloodthirsty astrorses land on Earth’s farming moon to raise their young…”

When I was in the middle of my first creative writing class, my teacher gave me this advice: “It’s important, if you can, to make up your own creatures when writing fantasy.” I’ve tried to follow that advice ever since and try out new characters with each new story world.

The space horse I had in mind had to be something different. Coming off of a series of talking Alicorns (pega-uni-rainbow-horses), I was ready to explore the realm of horses not being so friendly. I love the water horse legend that Maggie Stiefvater makes her own in her book The Scorpio Races. (Excellent book, by the way, if you’re looking for another read – and please, Maggie, can we have a sequel? 😉 )

I wanted a vicious horse similar to and yet different from Maggie’s water horses. The space horse, astro-horse, and then astrorse (as I settled on them being called) had to be brutal to survive in outer space because space is a dangerous place. They would no longer be fight or flight animals – they would be all fight. They would become…

Why the heck would anyone want to ride something trying to eat them? Well, here on this future-day Earth moon, riders capture and train their own astrorse for big bucks. The winner is set up for life to have no financial worries. And that, my friends, would make anyone willing to risk it all a fierce competitor.

What makes the astrorses unique? As the above quote from the book insinuates, their skin is tougher than any metal you can find on Earth, yet as thin as aluminum foil. If you’re ever lucky enough to pet one, their flesh will crinkle between your fingertips. Their skin needs to be able to expand and contract with all the various freezing, burning, and in-between temperatures of a life in space. Their skin must be an excellent insulator.

But, wait, you may be asking – how do they breathe in space? I’m so glad you asked because, as we find out alongside our characters, the astrorses hold many secrets… Start reading the story to learn more!

The astrorse’s natural color is hard to capture because their skin is reflective like a mirror. To most, they shine black in the darkness, and when the light shines, they may be more of a mirage.

“His wings were spread, claws hooked, and fangs dripping blood.”

Of course, an astrorse had to have wings. I couldn’t let that go. But they aren’t made of the fluffy down feathers of Alicorn wings – oh, no. An astrorse has fleshy wings like leather that scar, tear, and slice. They command the wind and skies. When an astrorse sees something tasty, their primary wing claw may curl down in anticipation of a kill.

Unlike Earth horses that have soft lips, astrorses do not. Their fangs curl out of their jaws and past their nostrils like a snarling dog. They still have muzzles you may pet, if you dare. Be wary if a drop of saliva happens upon you when you get too close – you’re either about to be lunch, or this astrorse really likes you.

If you get tangled in the dewclaws on their legs, well, then it’s already too late for you…

“Sage stared into her reflection held in his amber pupil. She made a squeak at him that she thought sounded like hello, and his ears rotated toward her.”

Astrorses communicate with yells, screams, grunts, snorts, and other gibberish. If it sounds threatening, then it probably is. Their screams can imitate a person’s last. The sound hovers over the farm grasses and sends coyotes running. As a last resort to keep your life, you can scream back at them. Astrorses respect displays of power and may cower before you.

Training methods for astrorses are known to be harsh and cruel because communication between humans and astrorses is so difficult and dangerous. In To The Moon And Back, one family signed up to compete in the Astrorse Races (they just happen to be our main characters) and tried out more humane training methods. And, as it turns out, Astrorses really love…

Perhaps our astrorse friends are really just misunderstood. Perhaps they want to coexist with humankind. Perhaps they harbor the secrets of space travel…

“‘You’re a good boy, yes, you are,’ she sang. [The astrorse] snorted like a dragon, scattering the sand on the ground before his nose, and then lowered his head to her lap.”

To meet the astrorse (named Miir) featured in this story, grab your copy of To The Moon And Back and start reading today. If you like out-of-this-world hope, edge-of-your-seat danger, and second-chance marriages, you’ll love this book.

But the story won’t stop there. Astrorses have so much more to teach us. Keep your eyes open for their presence lurking in a future book… if you dare.

To The Moon And Back

Their daughter just lost her legs, and now she’s racing bloodthirsty space horses. Can they settle their financial difficulties before the unthinkable happens? Click to buy and read this new sci-fi book now for as little as $.99.

creature quotes, Sydney Scrogham, to the moon and back