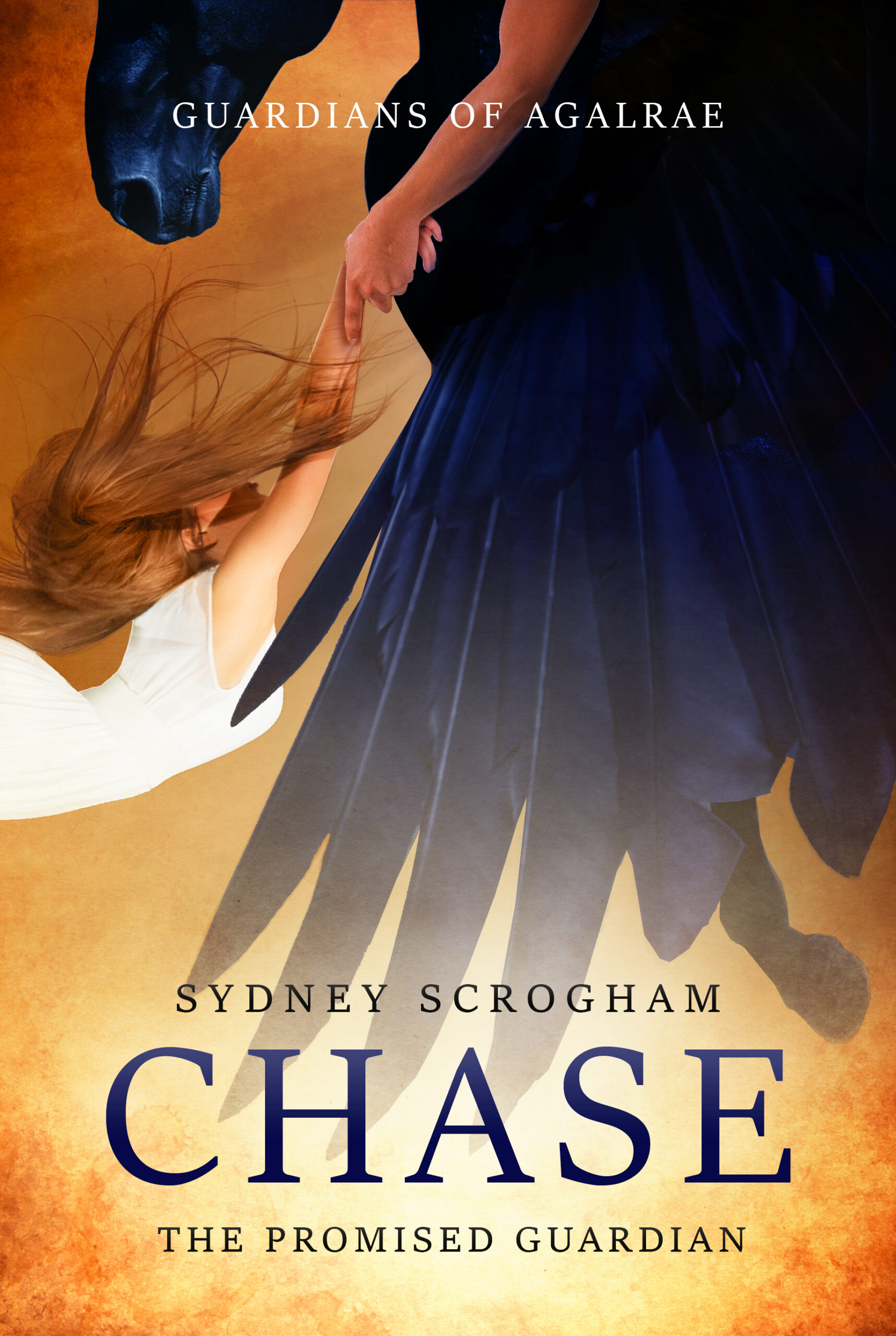 No matter what, Lauren’s keeping her horse. But she didn’t intend for it to go this far. She was never supposed to kill anyone.

Chase was the last human in Agalrae until she showed up—the young woman called Lauren. But the Alicorns have lied to him. And now, his certain death weighs in the balance.

Will Lauren and Chase give in to their impending destinies, or will they team up and fight back against the evil forces controlling Agalrae?

A story told from two points of view, this expanded second edition includes creature and character guides, a story world map, and a bonus short story.

“An imaginative adventure for readers of any age.”

“Chase has an innocence and sweetness I didn’t expect.”

“This book was so beautifully written and instantly draws you in.”

“A perfect read for Fantasy fans who love horses!”