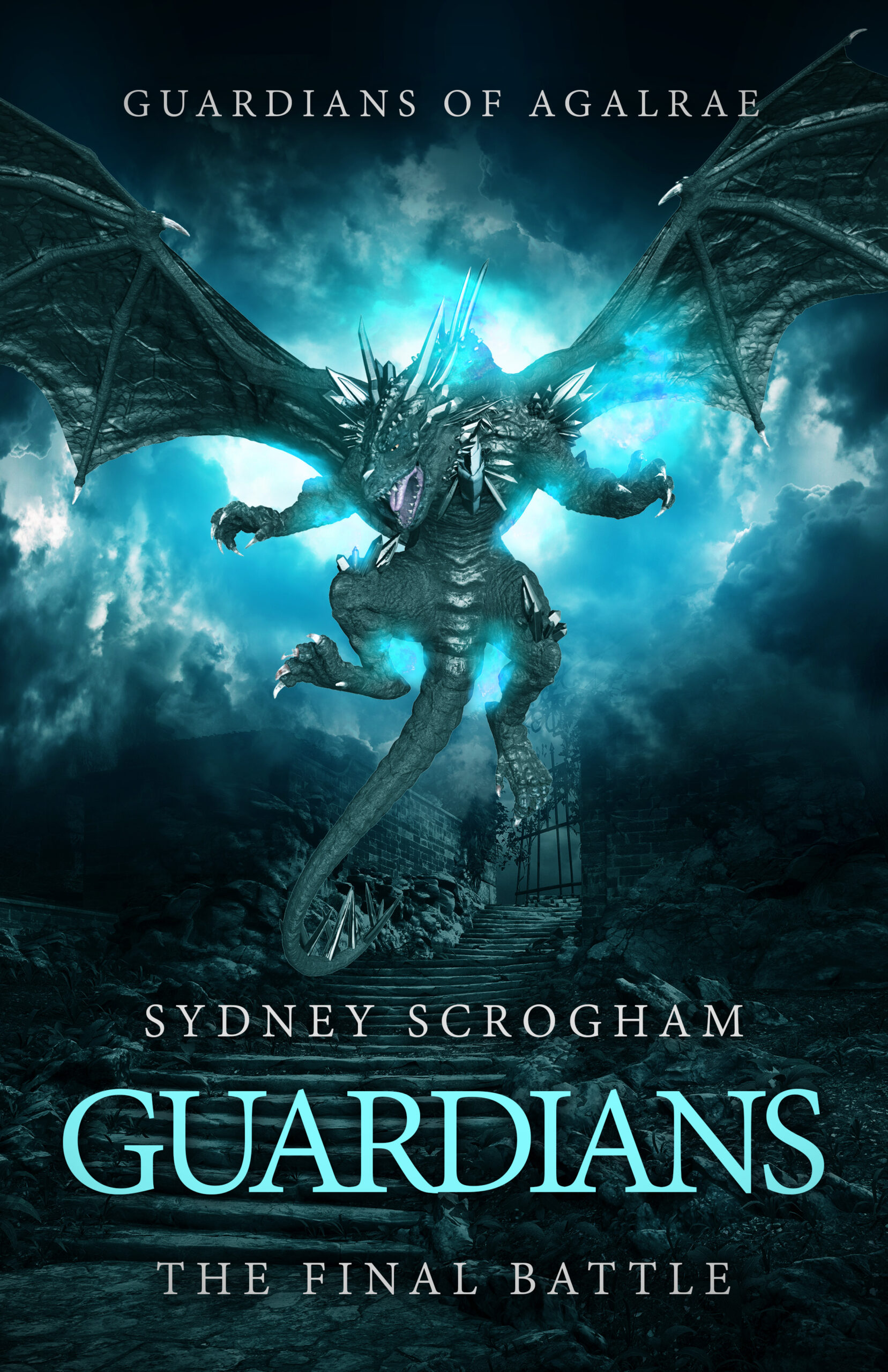 The Epic Conclusion of the Guardians of Agalrae Series

For years, the Guardians have waited for the final battle against evil. Revolution Nation’s genetic experiments have spiraled out of control. Their leader, Sylvester Thash, spearheads a campaign to unite the world under one truth preached by his Alicorn creations—Everyone is equal.

Chase and Lauren struggle to lie low during the religious changes in the world. Their young love fights for traction among college courses, busy schedules, and training horses. Lauren is desperate for more, for a man who fights for her, and Chase’s hesitancy costs him what he loves most—Lauren.

Wooed by the promise of success and power, Lauren accepts a job offer at Revolution Nation, leaving behind the only man she’s ever wanted. When an ancient threat to Agalrae rises up, the Guardians on the sidelines can no longer deny the devastating truth about Lauren. She’s going to destroy them all.

“Scrogham writes with beautiful brevity. It feels like not a word is wasted.”