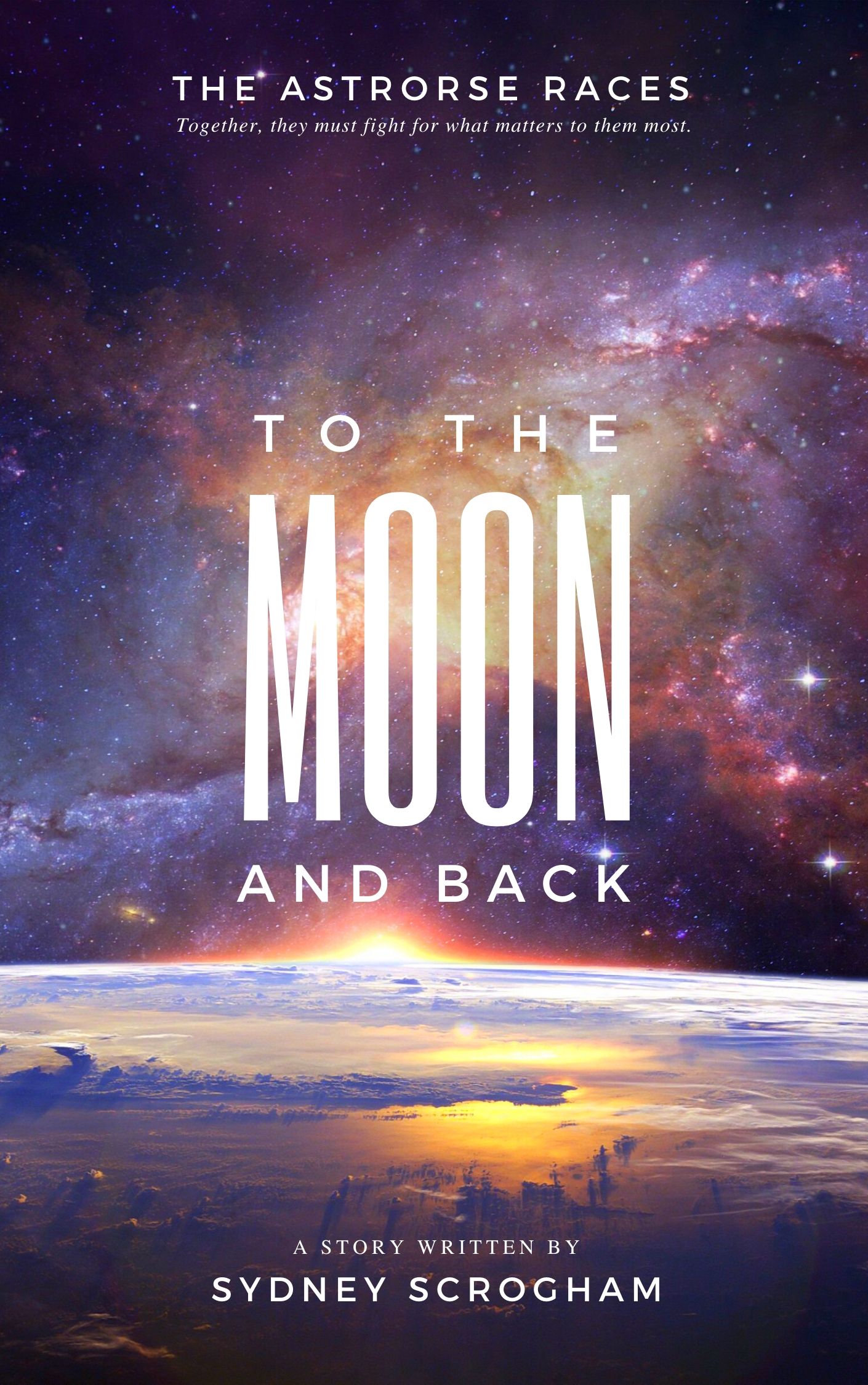 To The Moon And Back

Once a year, blood-thirsty astrorses land on Earth’s farming moon to raise their young. Jedediah Easton never thought twice about competing in the Astrorse Races until his daughter Sage enters to try and save his farm. The only problem is Sage is a paraplegic rider, and Jedediah will do anything to protect his daughter.

Drawn to him for safety and financial problems of her own, Jedediah’s ex-wife Elizabeth steps back into the life they tried to build together. A warrant for her arrest hangs over their heads. They race time to train a wild astrorse to compete for the winner’s purse while dodging the dangers of an uncivilized universe.

Together, they must fight for what matters to them most—a chance that the Astrorse Race prize money will redeem their debts and grow them back together as a family. To The Moon And Back is a fast-paced story of hard work, reconciliation, and second chances.

“A Story Proving we are Capable of More Than we Believe.”